Where are my sophisticated divas who love to rock a little dark and segzy lace?! Then this look is for you! I am not sure if you saw, but Chrissy Metz donned a little black lace number and we had to share this look with you! Chrissy Metz was on her fashion game at the Deadline Hollywood Emmy Season Kickoff Party in Los Angeles on Monday. Decked out in a structured black dress with sheer net sleeves and lacy trim, Metz was definitely on trend!

This multimedia dress is giving us a little edge, a smidge of sexy, all while being laid back cool… The mesh sleeves stopping at her elbows paired with the lace gave this look a sophisticated chic feel… right? I must say, that I am loving these steps out of her fashion box, that Chrissy has been making! It is definitely inspiring… 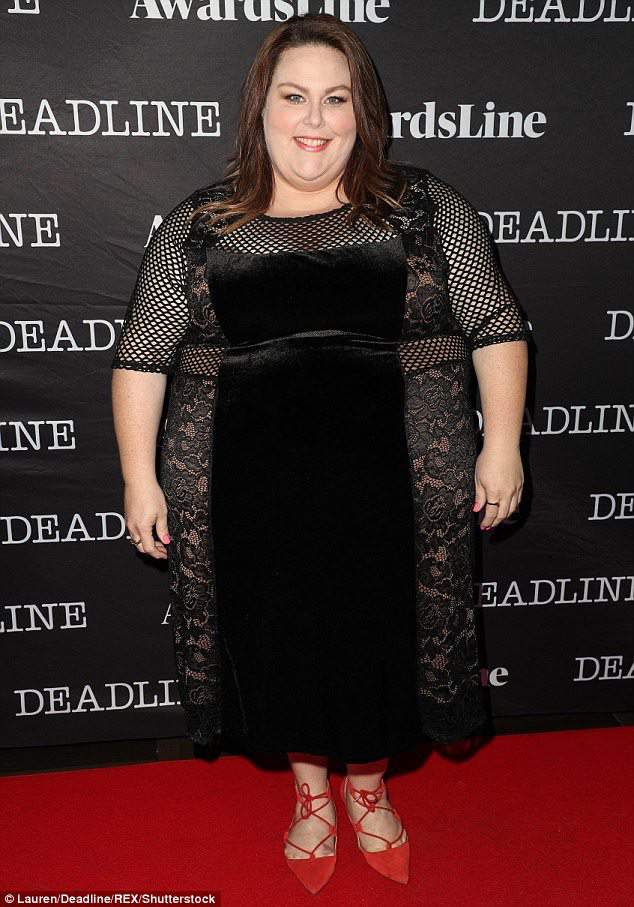 The Golden Globe nominee let her hair hang free and kept her makeup clean, which gave her face a soft appearance to contrast the striking black of the dress. I am here for this contrast… right? 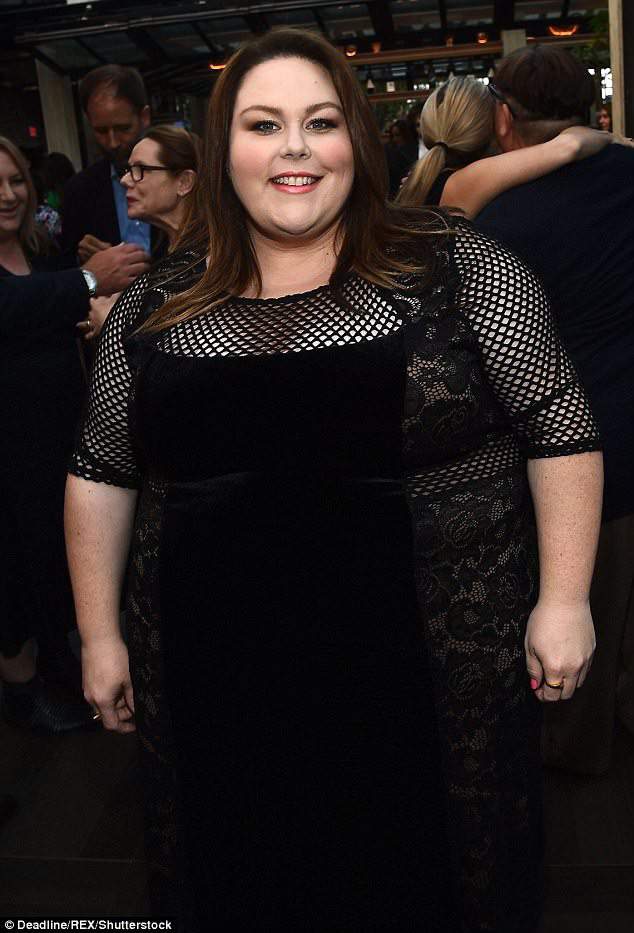 The mesh around her decolletage and the lace tracing her curvy frame added a peek-a-boo of skin, whereas the solid fabric in front finished off the look. The dress draped to her ankles, revealing a cute pair of red strappy flats. I’m always a fan of a bold shoe to stand out when paired with the classic LBD!

If you do NOT know…

Chrissy is best-known as Kate Pearson on NBC’s hit drama This Is Us, which will return for its second season next fall! Her portrayal as Kate Pearson earned her a Golden Globe nomination for Best Supporting Actress. Chrissy also gained popularity for her portrayal as Barbara/Ima Wiggles in American Horror Story: Freak Show. Chrissy is quite the versatile talent as she is also the lead singer in her band Chrissy and The Vapors.

I must say, Chrissy is on a roll. After clapping back at those who had more than a few words to say about her dress choices, Chrissy is find her own groove here, and I am digging it! She nailed this look and added a funky flair to a classic and sophisticated fabric. Slay, Chrissy, slay!

What do you think of her look? Can you see yourself rocking this black lace number? How would you have owned this look?

More From: Celebrity Style and Fashion 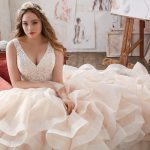 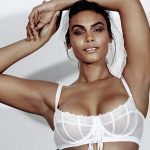