Remember when I shared with you the cool denim campaign with Jessamyn Stanley and Dana Falsetti, modeling in the debut collection of 360 Stretch? Well, Jessica Svoboda- founder of Svoboda Denim, now 360 Stretch, is back with a second campaign, right in time for the Olympics!  They are featuring the 5’10”, size 22, 315-pound 2016 Rio Olympic 75+kg weightlifter Sarah Robles for their #StrongLikeSarah campaign.

“They stretch in every direction except out. Flexibility plus recovery.” 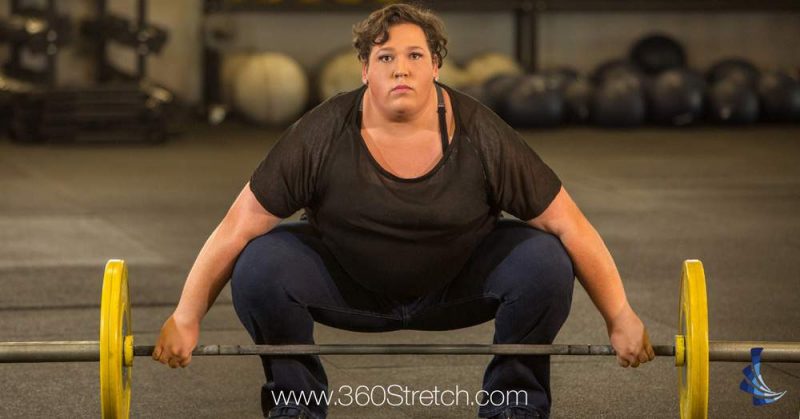 This is such an awesome campaign and I knew I had to share this with you immediately!  With a video and image campaign, Stretch 360 follows Sarah Robles rocking her jeans while doing both Olympic Competition Lifts (Snatch and Clean and Jerk). In this really cool video, Sarah demonstrates the extreme flexibility and range of motion 360 Stretch™ Jeans gives, all the while telling her haters what they can do!

“I started watching Sarah Robles in 2012. As a similarly built 5’11,” 245-pound woman, her athleticism inspired me. Shortly after Sarah’s performance at the Olympics, I was enraged when the media gave more coverage to computer trolls (who hadn’t accomplished anything) than they did to Sarah.

She had just reached the highest pinnacle of her career, and Sarah had to read negative comments on her looks, body and clothing in the press.

Then, to find out, although she could lift more weight than almost any other woman on the planet, and was ranked higher than any other American weightlifter (male or female), she could not get a traditional weightlifting sponsorship due to her size.

I decided 360 Stretch should create an advertisement campaign truly representative of this elite athlete. I hope it moves you as much as Sarah Robles has moved me.” Jessica Svoboda 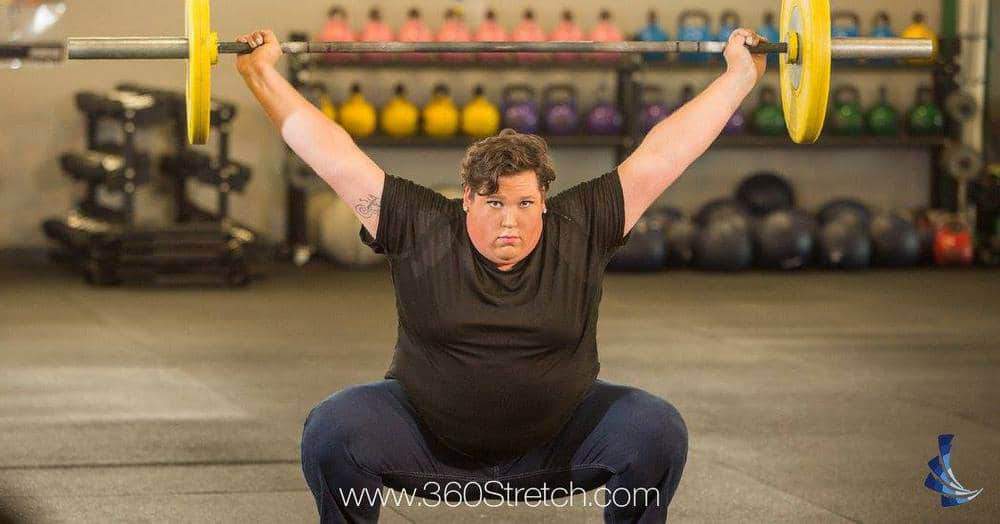 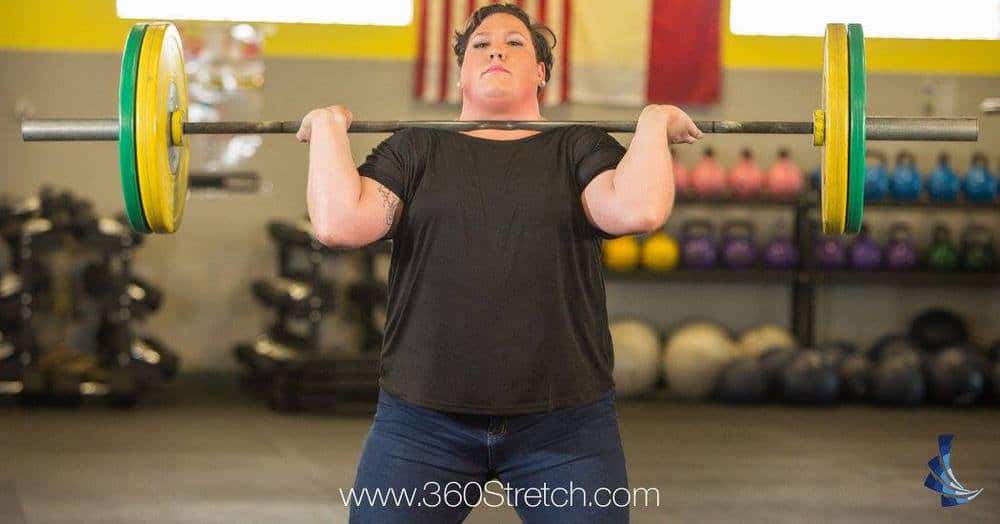 The campaign features Sarah Roble in a 1-minute commercial, 8 informational 1 minute videos and 14 beautifully captured images! And of course, I had to share this with you! I mean, how cool is this? Can I just say that I appreciate Jessica Svoboda for featuring a different body shape and build, showcasing the beauty and variety of our plus size bodies… I really do.

We all want jeans we can live in, sit in, breath in… we have seen Jessamyn and Dana working it out in yoga poses and to now see and watch Sarah snatch in her jeans? I need to get me more than a few pair. Like immediately! 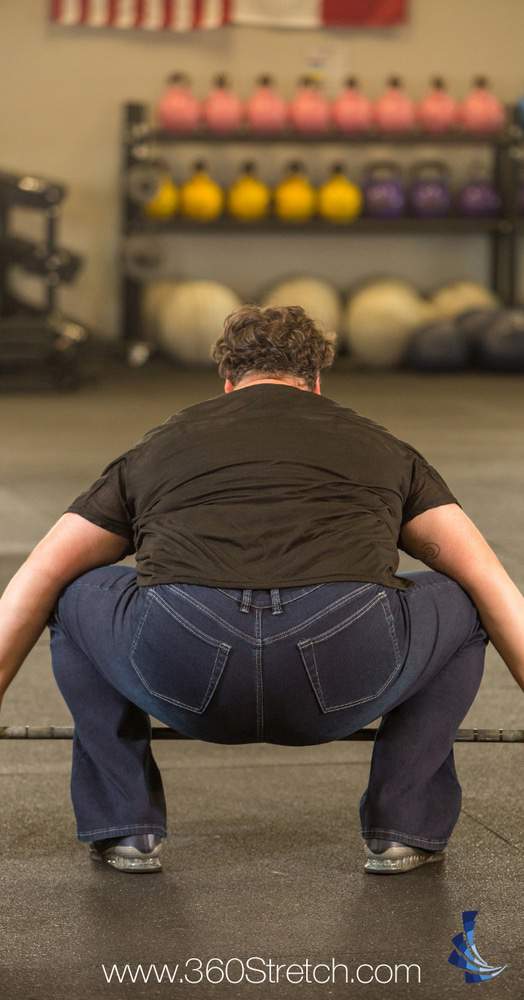 You can shop the collection now, at 360stretch.com!

And even cooler? All denim is $89! While there are dresses and tops that cost a bit more, you can see that there are more than a few styles to get your life in! And for those of you who are wondering, yes, they ship internationally! 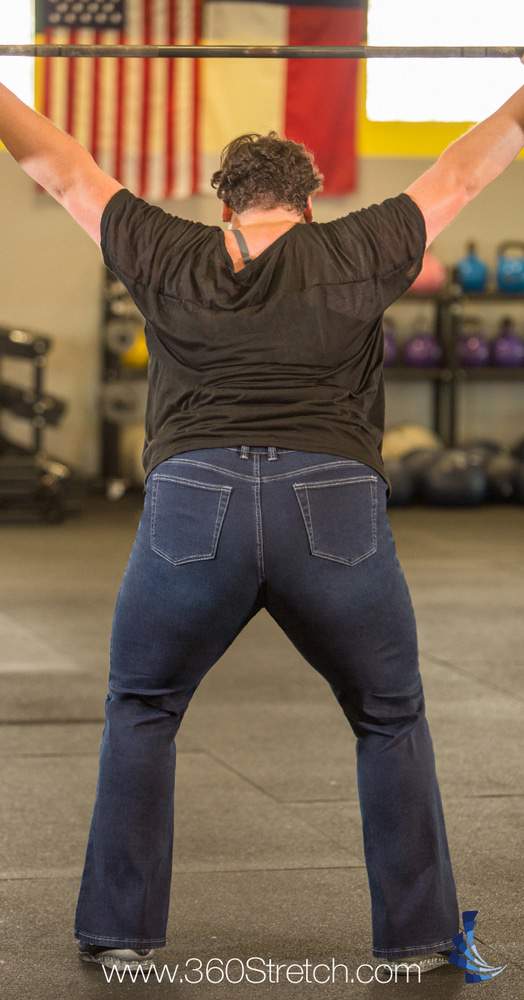 While they go up through a size 24, they do have plans to extend this sizing up through 28, very soon!

What do you think about the campaign? Featuring Sarah Robles? The denim range? Have you snagged a pair yet? Let me know! I want to hear from you!

More From: Fashion and Industry news 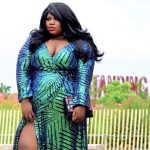